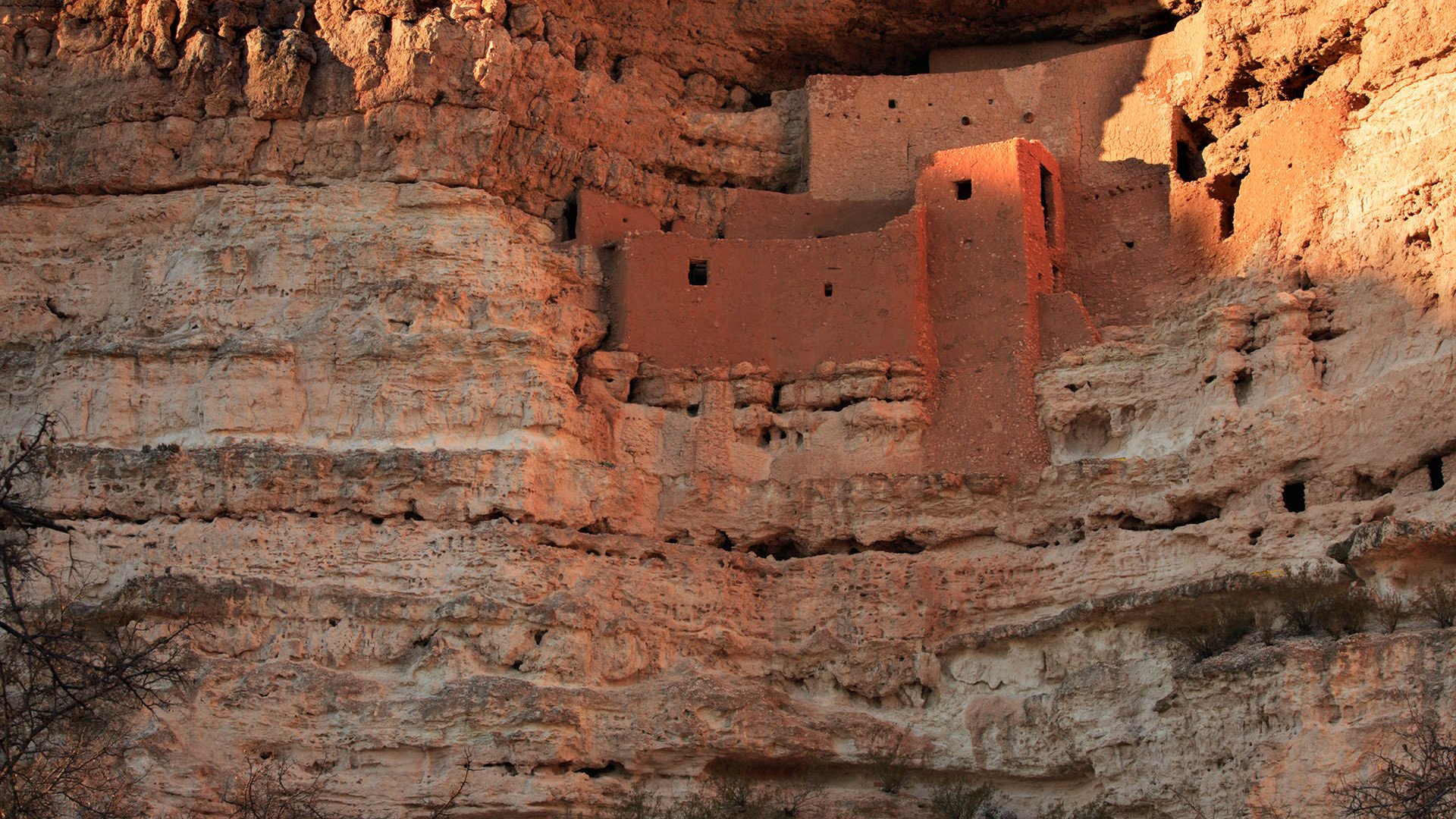 Last used by prehistoric Sinagua Indians over 600 years ago, Montezuma Castle has been called one of the best preserved cliff dwellings in North America.

Montezuma Castle is a five-story, 20 room cliff dwelling nestled in a limestone recess high above Beaver Creek. It is a prehistoric “high-rise apartment building” used over six centuries ago.

With heightened concern over vandalism of fragile southwestern prehistoric sites, Montezuma Castle became a major factor in the nation’s historic preservation movement with its proclamation as a national monument. The Castle was described in the December 1906 establishment proclamation as “of the greatest ethnological and scientific interest.

Out of Africa Wildlife Park

Beautiful vacation home located among the red rocks of Sedona. Choose between a 5 bedroom 4 bathroom home or a 4 bedroom 3 bathroom with pool & spa. Both homes have a pool table for family fun! Also and 1 bedroom casita is available.